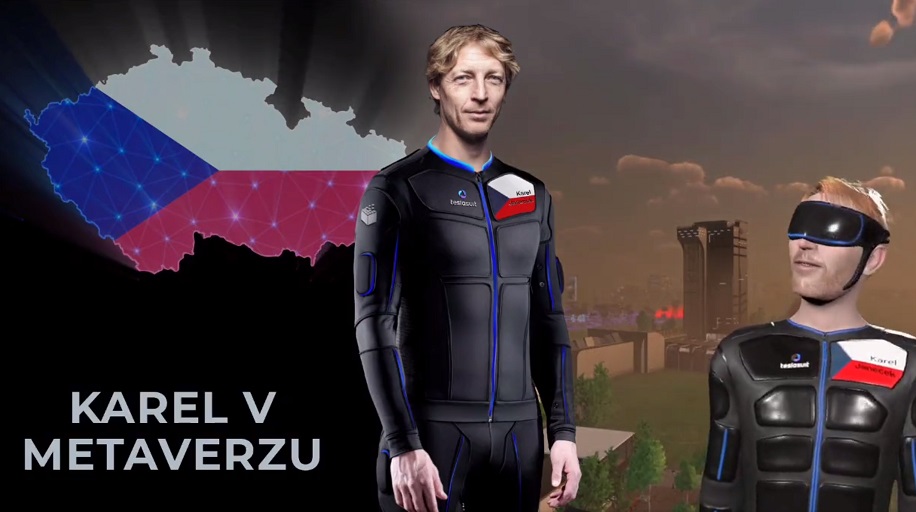 Somnium Space is a platform for many; It’s not only about innovative VR technologies, but even more so a space for free, creative thinkers. Karel Janeček, Czech born mathematician, entrepreneur, anti-corruption campaigner, is the latest, but certainly not the least, who enters this innovative VR platform. The move from Janeček and Somnium Space is significant. It signals his forward looking and thinking mindset and the maturity of Somnium Space, which is at the forefront of the Metaverse development.

Janeček is a person to keep an eye on. Known, among other things, for his fight against corruption – he financed the publishing of online videos and newspaper advertisements urging Czechs to sign a petition calling then Czech president  Václav Klaus to account – he is looking to make a stir, once again, in Czech politics.

On the short video that was released by Somnium Space and Karel Janeček, we see him in a Teslasuit with Somnium Waypoint and the Czech map in the background. A few moments later his Teslasuit-dressed VR version pops into view, waving at his physical version and admiring Somnium.

It’s looks like a match made in heaven and we’re excited to meet Karel Janeček in VR and hear more about his campaign and plans for the Czech Republic. Amazing times are ahead, made by amazing people.

Janeček is one of them.