Somnium Space member Snakebite Rob – or Snakey in short – is one of the earliest and most passionate backers of founder and CEO Artur Sychov’s long cherished dream of creating a huge social, persistent VR world. And as it turns out, now that Somnium Space is live, he’s also a very talented and creative builder. We met Snakebite Rob on Discord and had a very pleasant conversation about the man behind the avatar, his plans in Somnium and where he believes VR in general and Somnium Space in particular are heading in the years to come.

Snakebite Rob is Robert Lea in real life and he was born and raised in London (Chelsea), England. From early on he developed the habit of taking things apart to see how they worked and when the first home computers hit the market, he simply had to have them. He owned many of the early ones such Sinclair ZX81, Commodore Vic 20, Commodore 64 and Commodore Amiga 500+.

After working in a shop called the Micro Discount Store in West Sussex (his family moved to south coast of the UK in 1981), he got the chance to not only sell but also build and repair PC’s.

Touring the UK and Europe

He developed his driving skills by training for a so-called PCV license (qualification to drive buses and coaches), and started doing his other love, driving all over the UK and Europe with a tour coach. He had a strong interest in History also and became a tour driver with trips to Germany being a regular run for him. Due to this he speaks German and some French.

Robert married Sue in 2002 and they had a son son together. Years passed and unfortunately Sue developed some conditions that meant he is now a full time carer for her at their home in Wales.

By now Robert was looking at things to invest in when on Indiegogo, a kickstarter site, he stumbled across Somnium space. This was in November 2018. He really liked what he read and arranged to meet with founder Artur Sychov in V1 of Somnium Space. They spoke and Artur told him of his ideas for its development and how he saw it being part of the future of VR and a beacon to other VR Platforms for how VR worlds and social spaces should develop. Robert was very impressed and purchased 24 plots of land from the indiegogo site.

When I ask him what he likes most about Somnium Space he laughs. Like he doesn’t really know where to begin.

I would say the world as a whole is amazing. The level of detail, the bark on trees, the water surface, a sunset on the mountains….so many things. I think I would also say the founder Artur. His amazing vision, drive and enthusiasm for this project is boundless and Somnium Space has become and is becoming a stunning example of what a VR world should be and what a VR experience should be right along with it.

Robert loves building and meeting people and he sees himself buying more plots so he can do exactly that. Also, within his touring, he became a London tour guide, so he loves passing on history to all ages and nationalities of Historic London. He does hour and a half long walking tours in a town close to his home in Wales containing its history.

His structures in Somnium

Of the structures he uploaded thus far, he is especially proud of his Museums of London History. They stand out as they are large and looking straight across the water towards town. He believes their style of triangular build, loaded with history and audio tours will bring an interest to the build and history in an easy and light way.

His VR headset is the Oculus Rift.

The future of VR and Somnium Space

As far as predictions, Robert feels Somnium has only just started. Little steps in a big VR world. As a platform, he feels it will grow and develop as tech develops and opens up new avenues that can be incorporated into Artur’s vision. The social aspect has a great foundation with both the team behind Somnium Space and the members sharing their gifts and experience and the desire to push Somnium to bigger and better levels. Some people will develop their businesses within this VR world, others may develop their educational and tutorial things, yet others still may use Somnium as a platform for adult care or learning alongside the young. With these sort of people creating the foundation of a stunning VR world, you should really ask the question “Are you going to come along for the ride?”

Our talk comes to an end, but before parting, Robert has one more thing to share:

In 2 years I see Somnium Space being a symbol of social friendship, support and development in many areas, and I am proud to be part of it.

Thank you Robert – aka Snakebite Rob – for letting us in and sharing your story with us and our readers. 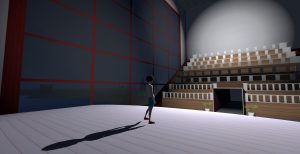 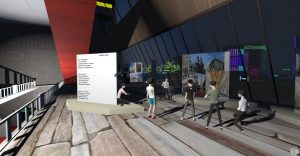 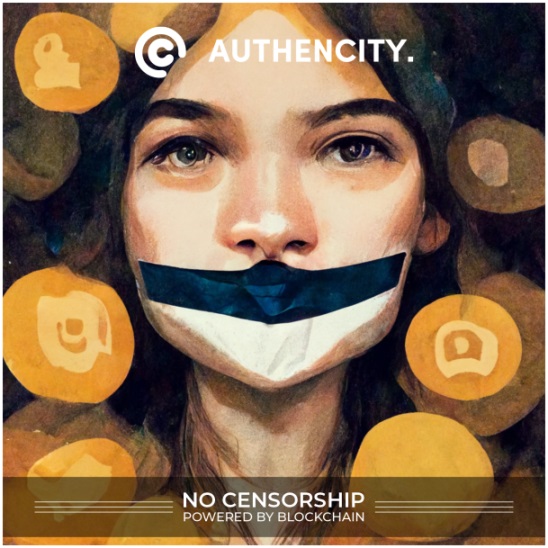