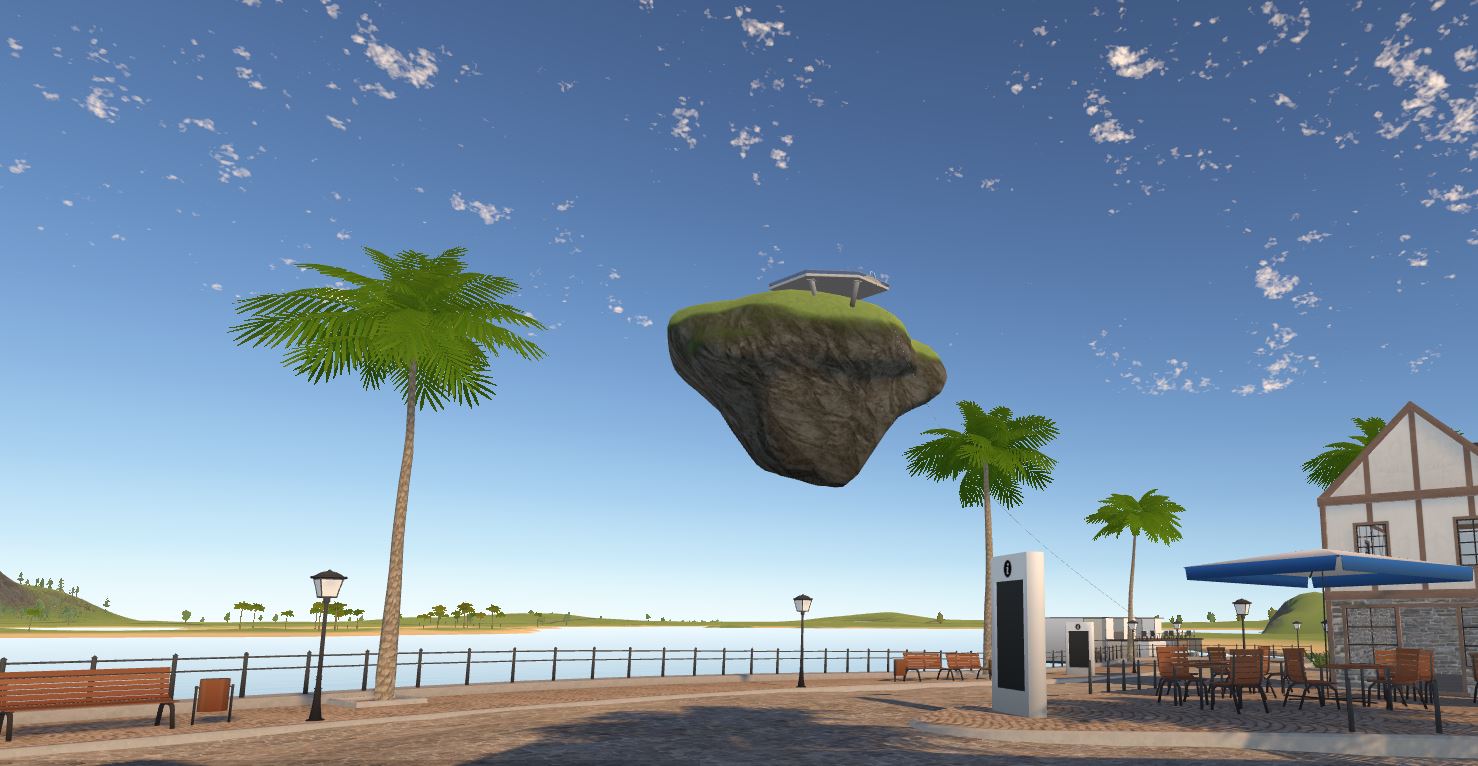 A private tour of Somnium Space

On February 23rd, 2020, an informal, private tour was given by this reporter to CashChris, an investor in Bitcoin, Ethereum and more. We agreed on a time to meet and after greeting each other on the central Plaza, we headed over to my Space House on the edge of town.

“This is where our guide lost connection”, Chris said. “Last night, after the wonderful event in the arena, there were about eight of us having a tour around the Somnium Space world”.

We entered the Space House and talked over the images therein and swapped opinions about the alleged moon landing in 1969, before moving on to a plot owned by Palomedes, one of Somnium’s Community Managers. Amongst the plots visited were Micky Yellow’s arcade build, The Coral Garden, The Oriental Garden, The Museum of London History. I thought I had lost Chris for a moment, as I emerged from our walk under the ocean to arrive at the big central island, home of the Museums.

Moments later he exclaimed “WOW!”. He pointed to the museum buildings. “These are big!!”

We visited all 3 wings of the Museum before returning to the mainland and continuing our tour around my and other members fab builds.

The Tardis, The Hexagon, various galleries and the Queens Regiments Tea Room. Slowly returning to the scene of Saturdays fun and games in the Arena, we bid farewell to one another, shook VR hands and went our separate ways. When this reporter removed his VR headset, he was amazed to see over an hour had passed.

“We hardly touched it”, I thought to myself. “There are so many builds across the map to see. But oh well, we will tour those next time”

CashChris popped a quick message in the Somnium Space discord after the tour thanking this reporter and sending him a hug. Awww! See ya next time Chris, it was an absolute pleasure mate.

Get yourself some parcels!