The Somnium Explorers Club met for their inaugural meeting on Wednesday the 8th of April at 23:00. Members Vita, Snakebite, Palomedes, MajorBeercules, Mickyelloow and AltVRat, who chaired this first meeting, showed up and spoke about the aspirations, plans and activities for this newly formed society.

As our world grows it changes, as it changes it must be documented, therefor in the spirit of other brave groups of explorers over the centuries we go forth investigate and return and contemplate and share what we found. Each one of us is a part of our growing world, and as such share an interest in the far corners of our dense, evolving and complex world.

Though a few people were absent, the quorum was reached and the meeting proceeded as planned.

After an initial report by Vita, who spoke about upcoming developments in Somnium as well a the situation in real world Prague, AltVRat spoke about the main goals and plans for the explorers club.

First of all, the Somnium Explorers Club seeks to meet weekly for exploring and documenting the growth and the changes happening in what AltVRat called ‘our amazing single instance persistent VR world’.

As far as exploration is concerned, there was consensus that the Explorers Club uses cardinal directions (agreed to be North for first trip) and the as yet unreleased compass function, locomotion stick only (walking) to support 2D users and see more as they go.

After the official part of the meeting was over, the members embarked on a first trip. Here’s the account from AltVRat:

“At just before the bottom of the hour the six brave VRnauts left Waypoint in search of undiscovered things, places and experiences. First stop a street view near Snake’s Tardis. A whole street of buildings. Such a simple thing but yet so profound for those of us who have been in world since there was no other buildings except those in the center.”

“Next stop an amazing modern gallery with external ramps waiting for its curator to hang a show, then on to wait for it… a bunch of neon balls! Very creative puzzle for 2d users trying to get to the top. (Let us know if its possible!) Then Gateway to the Mountain or maybe a Zen nature shrine? Toured a server farm and ended by the foothills with a strange low poly build that may or may have not incurred the wrath of the simulation by its very existence. For though it displayed the image placeholder of the build when we approached it didn’t materialize, then right next door was an invisible cube? We tried hitting F5 to reload the whole world and that unfortunately ended our exploration for the night. Had we reached the singularity? Had we found the end of time? Only another expedition will answer this and others for sure.”

For more information and to join the community come to the thriving Discord https://www.Discord.gg/invite/somniumspace

Article explaining more about the goals of the Somnium Explorers Club.

Road to SLO is accelerating: Wrap-up week 4, City Center Parcels
How to use the new Somnium Map Explorer 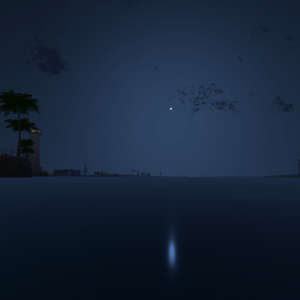 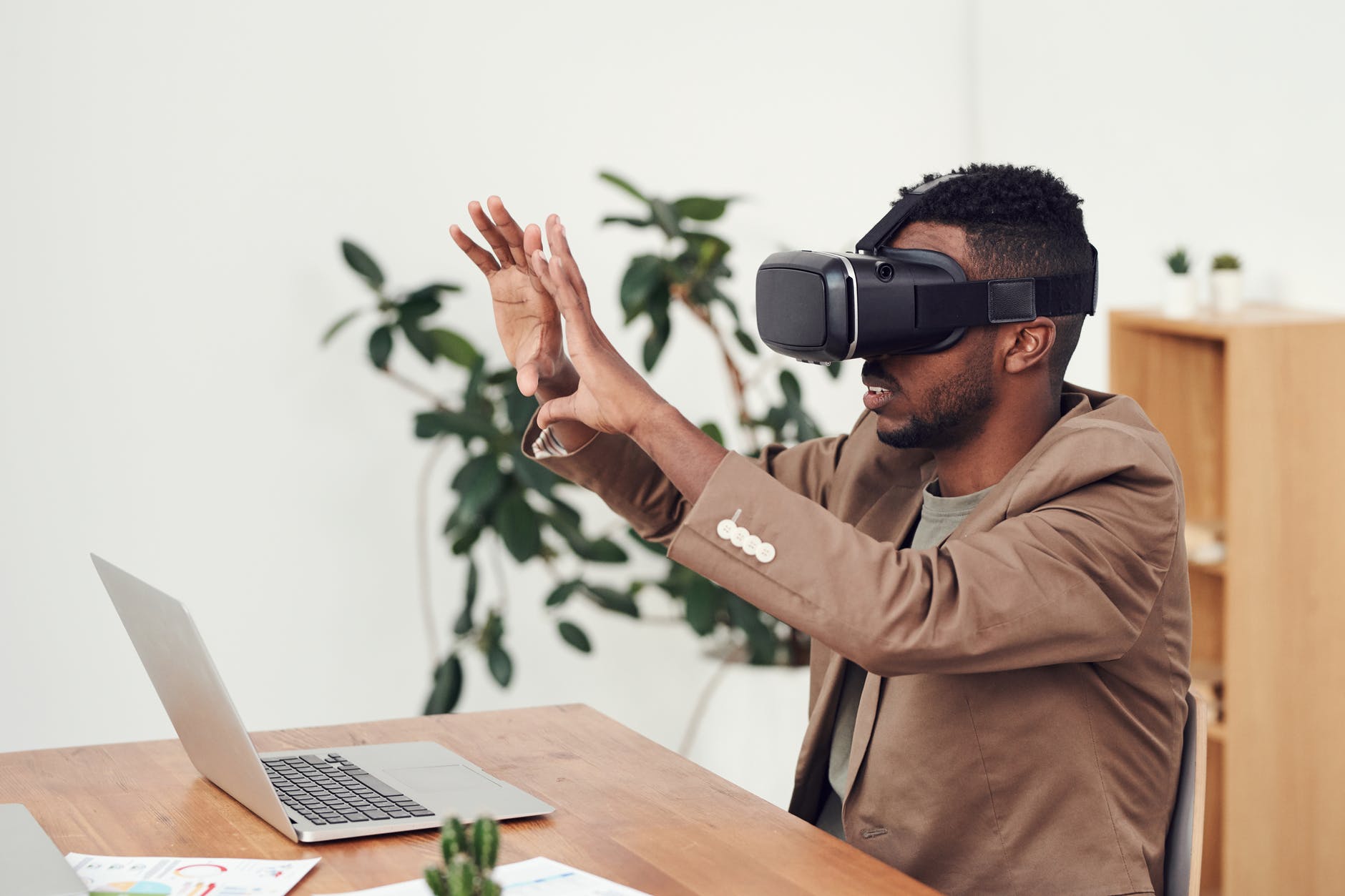