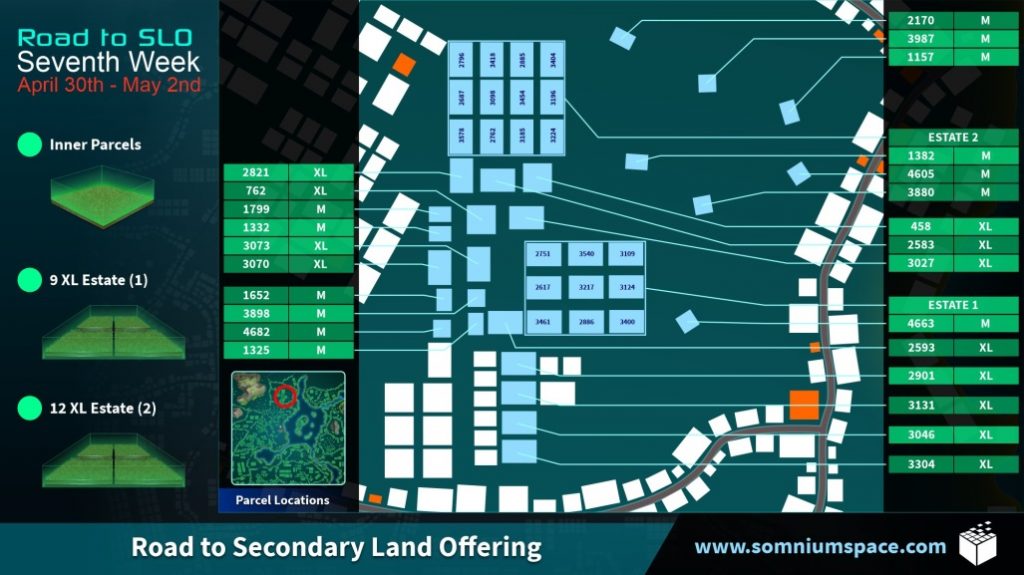 The seventh week of Somnium Space’s Road to Secondary Land Offering (or Road to SLO in short) finished yesterday after 3 days of mixed-style auctioning using multiple cryptocurrencies. Individual parcels that were listed in Ether went on Dutch auction (12 parcels in total). Parcels listed in Somnium Cubes (CUBES) went on regular auction (13 parcels in total). Two exclusive Estates – a 9 XL estate and 12 XL estate respectively – went on regular auction, with the 9 XL Estate listed in Cubes and the 12 XL Estate listed in Ether.

We know the drill. Every week of Road to SLO keeps exceeding the previous one. And while this week saw more parcels on sale than previous weeks, it is quite clear from the data that this week is no exception. People love Road to SLO and Somnium and do their best to obtain one or more parcels.

The Road to SLO is 10 consecutive weeks of parcel auctioning by Somnium Space. After the Road to SLO the company will announce the date of the Secondary Land Offering (SLO), which is most likely happening during the second half of 2020. If you want to know more and perhaps grab a few Somnium parcels yourself, check out this article: https://somniumtimes.com/2020/03/13/press-release-road-to-secondary-land-offering/

The seventh week focused on Medium and XLarge parcels near Mount Proximat, north of Somnium Waypoint. It is a great location not far from the center but with a rural atmosphere nonetheless.

A total of 46 parcels were put on auction by Somnium Space and all 46 were sold before the end of the 3-day auction period.

Price for each parcel

The following chart shows the price per parcel.

Total amount spent per week of Road to SLO

The following chart shows the total amount spent per week in the 10 week Road to SLO.

Number of parcel holders stands at 260 at the time of writing. This is an increase of 7 compared to 1 week ago and 37 compared to 2 weeks ago.

Like in previous weeks Somnium Space keeps topping the OpenSea ranks as far as total weekly transaction volume is concerned, which currently stands on 563.65 ETH (~ USD 121.000). This – once again – is second to none.

Didn’t get a parcel this time around? Do not despair, the eight week of Road to SLO is just around the corner! 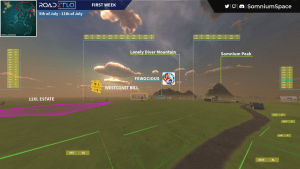 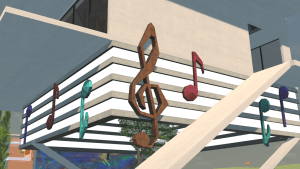 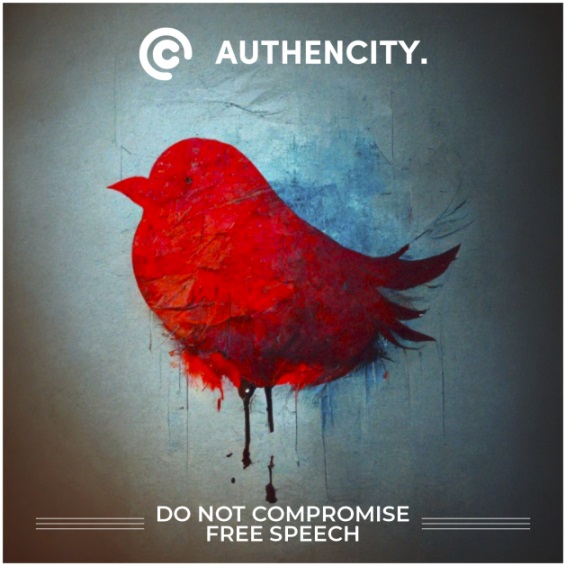