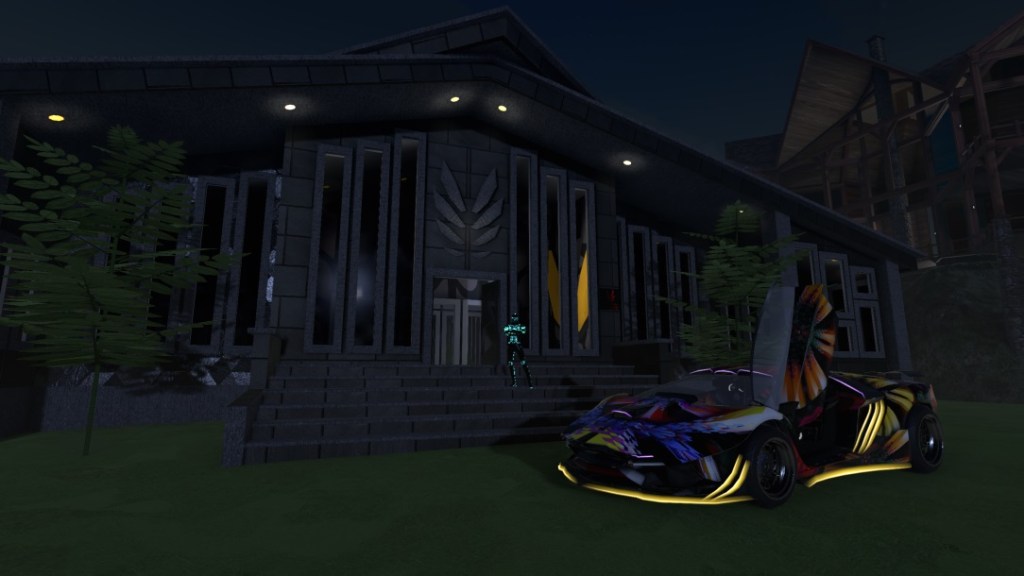 Ever heard of the Tulip Mania? It is generally assumed to be the first ever recorded speculative bubble in history. It was when the price for tulip bulbs reached extraordinary high levels and then dramatically collapsed in February 1637. It all happened in the Dutch Republic, now Kingdom of The Netherlands.

History has a tendency to repeat itself and many speculative bubbles have followed. And with NFT’s, one cannot help to draw parallels to that first ever bubble. The NFT market is potentially a highly speculative bubble. At the same time it has a lot of potential for sustainable innovation. So what will happen?

Tulip mania is used as a text-book example of insanity in the market, a phenomenon of pure greed, speculative and irrational. Everyone was involved, many people lost fortunes and the Dutch Republic’s economy got ruined.

There is no doubt that some bulbs reached price levels that corresponded to multiple times the annual salary of a skilled craftsman. People lost money too. And it’s a good story, but reality was probably much less dramatic according to Anne Goldgar (1), author of Tulipmania: Money, Honor and Knowledge in the Dutch Golden Age. It wasn’t necessarily irrational for one. Tulips were rare and considered a luxury item. The Republic was rich (from about 1600 to 1720 the Dutch had the highest per capita income in the world) and many people could afford luxuries. Paintings and…rare flowers. It doesn’t mean that tulip mania wasn’t speculative in nature at all or that no one lost money, but the story of city-wide insanity, irrationality, frenzy and economic ruin for many doesn’t do the truth any justice.

Yet, lessons can be learned from what happened back then. Some people did end up in financial ruin.

A speculative bubble is usually caused by exaggerated expectations of future growth, price appreciation, or other events that could cause an increase in asset values. This speculation and resulting activity drive trading volumes higher, and as more investors rally around the heightened expectation, demand outstrips supply, pushing prices beyond what an objective analysis of intrinsic value would suggest.

“Pushing prices beyond what an objective analysis of intrinsic value would suggest…” I think we are exactly seeing that with a specific category of NFT’s. Categorization is important, because NFT’s can represent many things. From a simple digital image consisting of a few pixels to keys that unlock entire worlds.

So what category of NFT’s is pushed beyond their intrinsic value? It is not that easy to answer. What makes up intrinsic value in the first place? Intrinsic value is typically measured by how unique, irreplaceable and sacred the work is. A unique art piece for example may strike a chord with an individual’s sense of taste, inspire people, transcend its physical representation. These things are priceless. For this reason I believe that NFT’s created by artists can appreciate a lot in value without ever becoming part of a bubble.

I realize that beauty is in the eye of the beholder and what doesn’t strike a chord with me may strike a chord with someone else. But I can’t help noticing a constant stream of what I consider to be effortless, anonymous NFT’s that seem to derive their popularity from the fact that they are…NFT’s. Irrationality and greed slowly take center stage.

I spoke to a neighbor the other day. Nice, ordinary guy who loves to work in his garden. Out of the blue he asked me whether he should buy some NFT’s because he believed he could perhaps earn some more money. To provide a bit more context, I had never talked to him about investments, crypto, blockchain or anything remotely related. That’s when it dawned upon me. If a layman starts talking about buying NFT’s without a clue what they are, it is time to watch out.

Have a look at the chart below. It shows tulip prices in the Dutch Republic from 1634 to 1637. I am convinced we will see a similar pattern for NFT’s that move way beyond intrinsic value.

It would be wrong to think that the entire NFT market will collapse once the bubble bursts. NFT’s also reflect a technological revolution and drive fundamental innovation. In Somnium Space for example, NFT’s are key for the world to operate. Land parcels are NFT’s. So are cars, teleporters, avatars, kayaks, wearables. And Somnium Worlds.

Yes, these Somnium NFT’s can appreciate in value. But I do not believe they’re pushed beyond their intrinsic value. Or what their utility warrants. But more importantly, always ask yourself why you would want to buy an NFT and determine whether it is worth it. As for me, I purchased Somnium Space land parcels not because I can trade them, but because they give me access to something. This goes way beyond the ability to build a virtual home that I can visit in VR. I believe in the future of the Metaverse and I am convinced that land ownership in the Metaverse is the new black. Being a Somnium Space land owner places me right in the middle of the action.

It is the ride, acquiring knowledge, making friends and develop (business) ideas in a revolutionary new reality. That’s what the Somnium Space NFT’s are about for me.

For the record, you don’t need to be a land owner to join Somnium Space. Everyone is welcome. And if you don’t want to buy, there are plenty of people you can rent land parcels from. 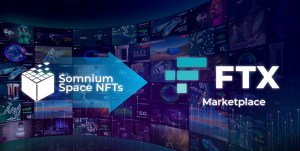