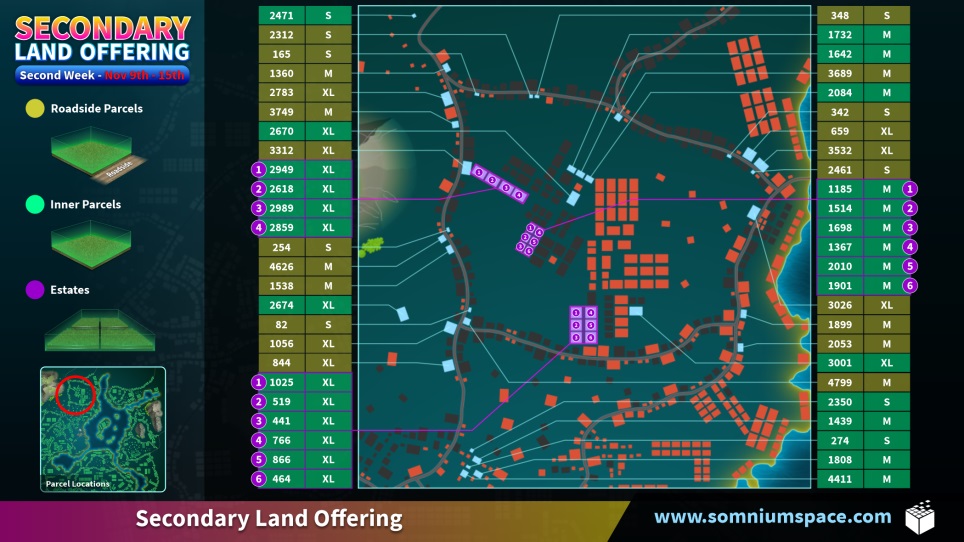 The second week of the Somnium Space Secondary Land Offering maintained the same pace and the same intense bidding as the first week, with total sales slightly above week 1. Not surprisingly, the brand new Somnium World assets – representing a revolutionary new feature that will make it possible for users to plug in custom developed VR worlds – were again the big attraction.

Again we saw some record amounts, but also assets that sold for the minimum bid amount or just slightly above it. For those who want to look for a good deal it can really pay to follow the auctions closely. You may walk away with some really cool assets for a very decent, even below market, price.

Description: Parcels and estates north of Somnium Waypoint, a very attractive and easy to reach area. 9 Somnium Space World tokens of which 3 are founders edition worlds.

Of the total amount in USD, almost half (USD 145,777) was spent on the 9 Somnium Space Worlds on auction.

The following chart shows the amount in USD per parcel. The biggest bid and selling price was for an XL parcel (USD 4.000).

3 estates were on auction as well. Two XL estates and one M estate. Below the prices in USD. One of the very attractive estates was sold for 69.9 ETH (more than USD 31,000).

As mentioned, Somnium Space Worlds represent a revolutionary new feature that allows users to plug in custom developed VR experiences into the platform.

It was expected that both the utility and scarcity (only 70 NFT’s of this kind are available during the SLO) of this asset would stir a lot of interest. The charts support this. While the minimum bid amounts as set by Somnium Space were actually pretty low, the final transaction amounts were significantly higher.

The below charts show sales in ETH and USD respectively.

The total amount spent stands at:

Somnium Space and the Art of Flying
News flash: Week #3 of the Secondary Land Offering is Live on OpenSea 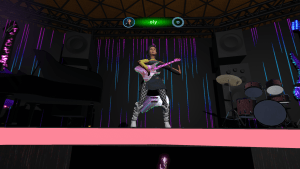 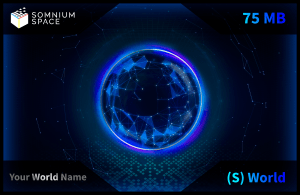 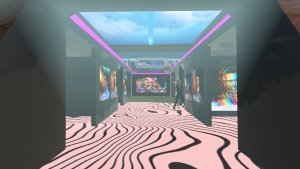